Another year, another droidcon Berlin.

This year I decided to took some detailed notes. This is the report for the first day, Sunday September 3rd, I’ll add a couple of other posts for the main conference days.

The event this year started on Sunday September 3rd with a barcamp, and a panel on data persistency.

Being there for setting up the booth in the morning I pitched a talk about “Barcode Scanning on Android” in Android and got accepted straight away… it’s incredible the interest in this technology that was invented the same year I was born, 1970… is this a coincidence?
Luckily I already had most of the material ready! The organizers put my talk as the first one in the morning and at 11:20 I was already presenting :-D
At the end that was a good thing, most of the people that came for the Barcamp selection were still around at that time. For sure it was a bit frantic to add a couple of information I wanted in my existing presentation from AppForum in Prague. The final presentation is available on slideshare. 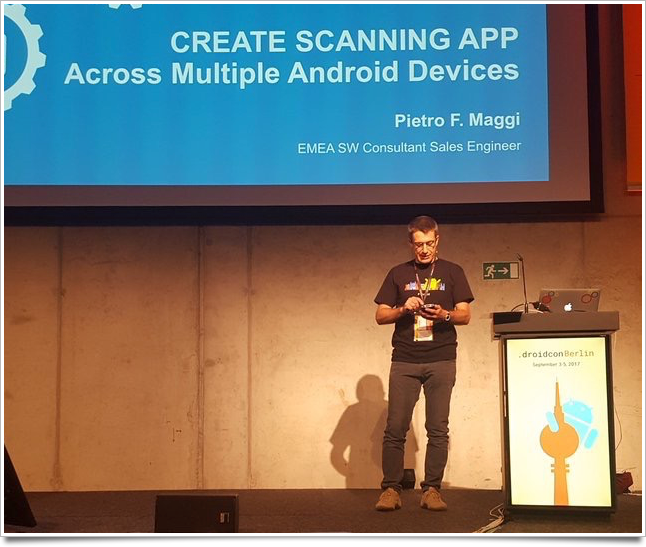 The talk was well attended and well received with an interesting question about:

When are barcodes going away?

Personally I don’t see any technology as pervasive, inexpensive and simple to handle that can take its place anytime soon.

The same day there was an interesting panel planned: SQL lovers & haters unite: an open discussion on data persistence

The panel had speaker from different vendors and ObjectBox presented v1.0 of his db engine during the panel.
For sure this is an interesting space for the market of the enterprise developer I work in and I had a nice chat with Vivienne about what is planned in ObjectBox and the business model behind the product and this is something I’ll spend some time investigating in the future.
At this moment ObjectBox is available as opensource but there’re some additional component coming in the future that will provide nice added value with a monetization model that will make this an interesting, viable, business. Good luck to all the team!

One very interesting session that I didn’t want to miss in the afternoon was the one from Chiu-Ki Chan (@chiuki) about “Sketchnoting”. She’s presented this talk at other conferences and has an online course on this technique.

This talk is even one of the main reason why a conference like droidcon Berlin has one of the best twitter stream with a lot of interesting sketchnotes of the different talk!!!
Here are some from @chiuki’s sketchnoting barcamp: 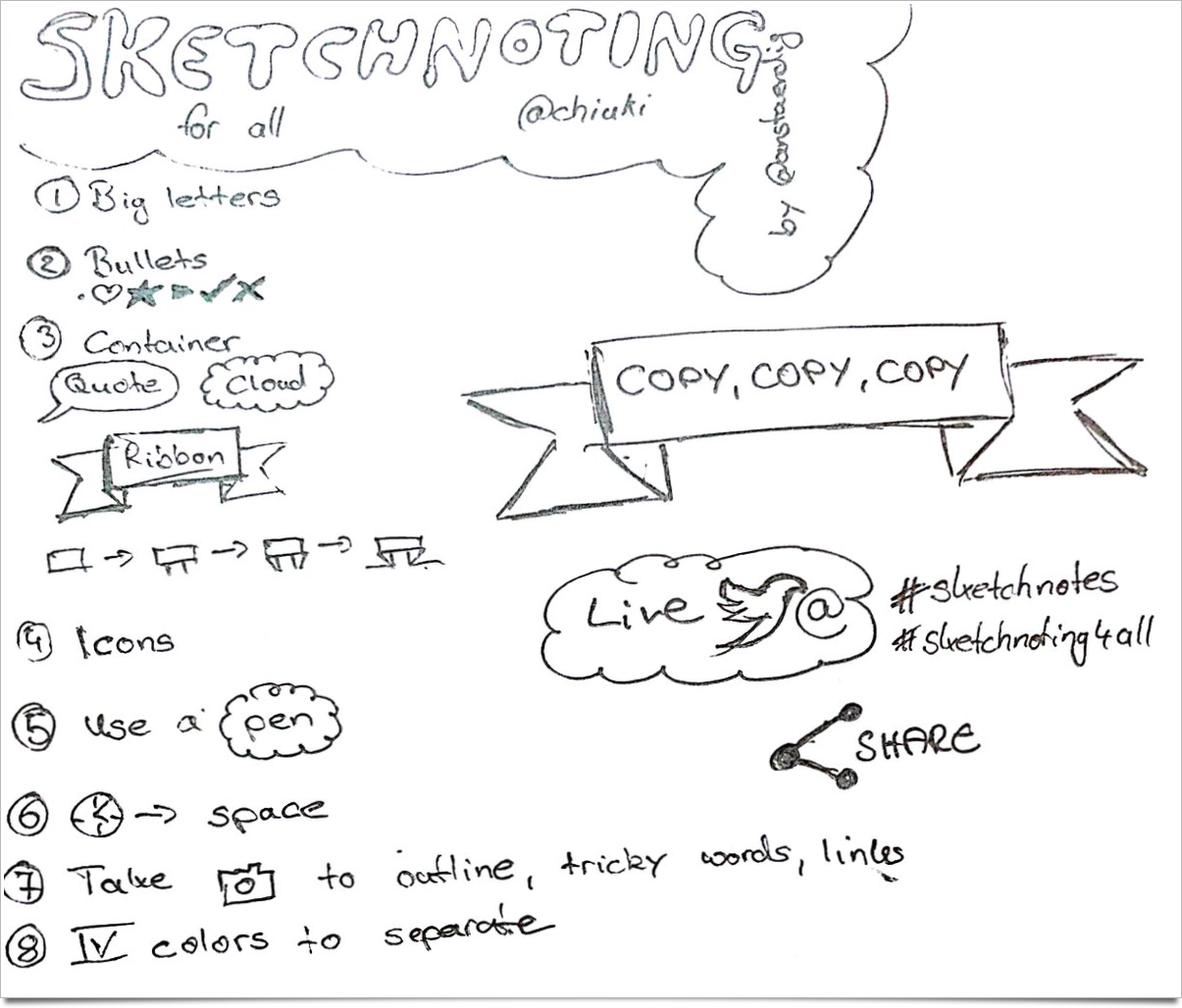 Rest of the day was calm for us and we decided to to a quick tour of the IFA exposition that is co-located with droidcon at Berline Messe.